Starring Octavia Spencer, Taraji P. Henson and Janelle Monáe, Hidden Figures is an uplifting untold true story of three African-American women who made history when they served pivotal roles in the early years of the US Space Program. As the US were racing to put a man in space before Russia, three African-American women fought against discrimination that was still so prevalent in 1960s America to … END_OF_DOCUMENT_TOKEN_TO_BE_REPLACED 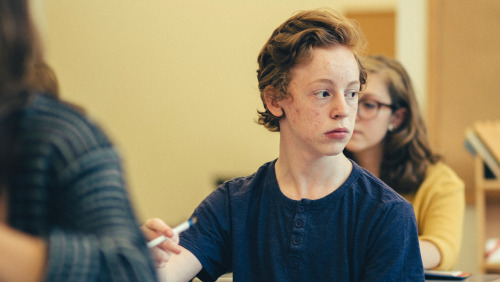 When his beloved high school newspaper is threatened to be transformed into an online blog to save money, David sets out to find the best stories around the school in a bid to keep the newspaper alive. Dirty Books is a story about a passionate kid who wants to continue writing and producing his high school newspaper despite the principal’s attempt to save on print … END_OF_DOCUMENT_TOKEN_TO_BE_REPLACED 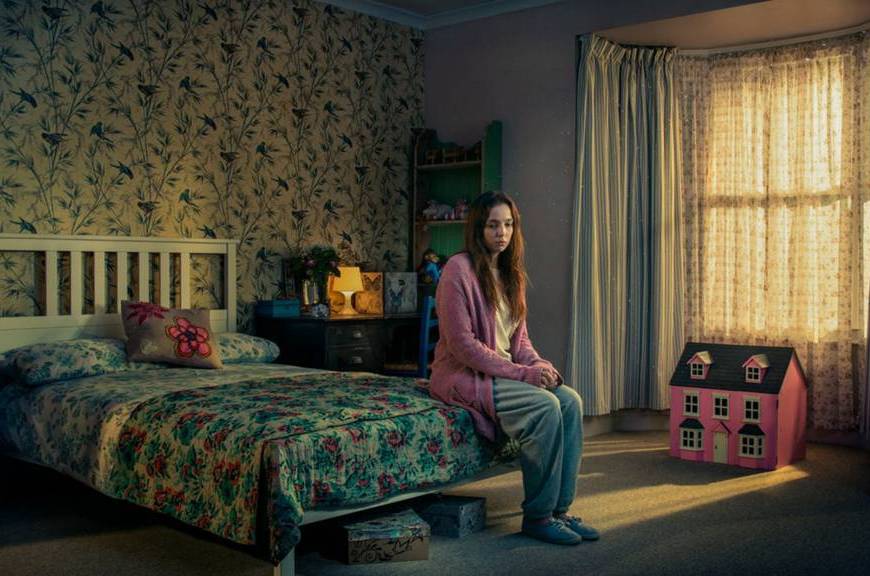 Although BBC 3 is now only available online that hasn’t stopped them from showcasing some fantastic new drama, namely emotional new drama Thirteen starring My Mad Fat Diary star Jodie Comer. In a new drama mystery as gripping and confusing as ITVs Broadchurch, Comer plays 26 year old Ivy Moxom who has recently escaped from being held captive by a man for thirteen years. The … END_OF_DOCUMENT_TOKEN_TO_BE_REPLACED

HERE LIES JOE Teaser Trailer from Sweven Films on Vimeo. Another one to add to the watchlist for anyone who loves short films, this little indie is a slightly more sombre offering than the previous short film I reviewed but nevertheless it is still an impressive one. ”Here Lies Joe” tells the haunting and beautiful story of two lost souls who find one another in … END_OF_DOCUMENT_TOKEN_TO_BE_REPLACED 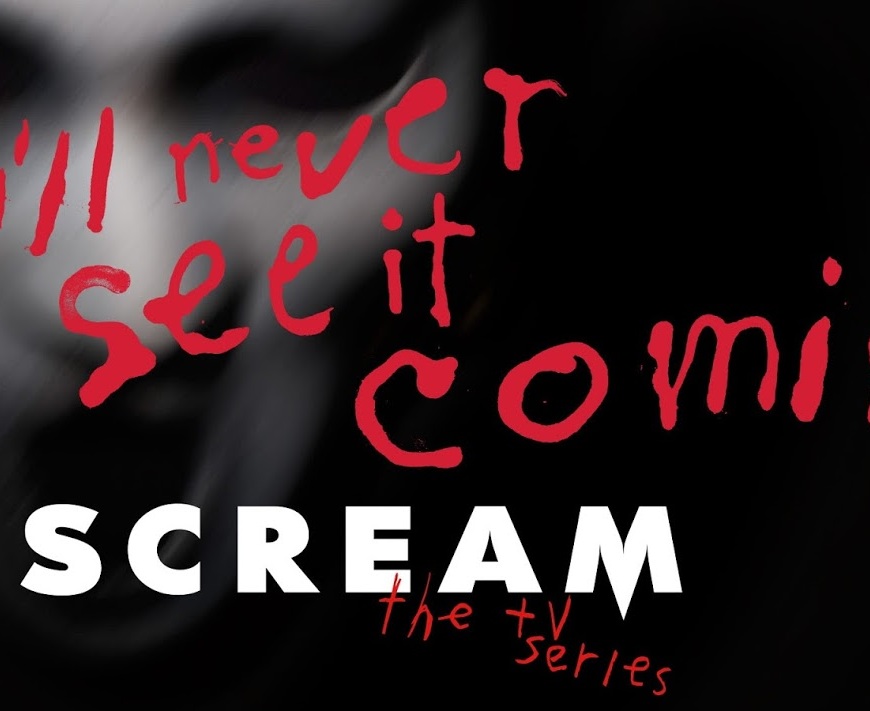 Largely because it’s an MTV series, the TV version of postmodern horror favourite Scream has, for many people, slipped under the radar. Released originally at the end of June this year the first series is now over and fans are eagerly awaiting the second which as been confirmed for release around April next year. Not a continuation of Scream as such, the TV series follows … END_OF_DOCUMENT_TOKEN_TO_BE_REPLACED 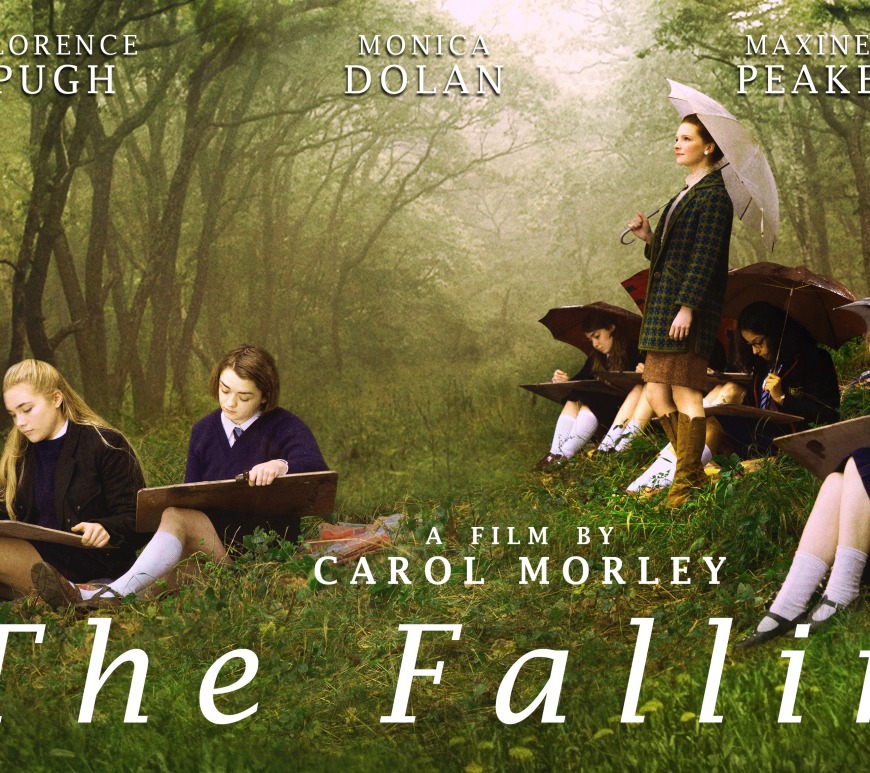 In 1969, girls at an English girls’ school start fainting. All the time. With what is quite possibly the most annoying xylophone noise in the background the girls take it in turns to flop to the floor for no apparent reason, while Maisie Williams’ character fornicates with her brother. Possibly one of the strangest films I’ve seen in a long time, it’s about as boring … END_OF_DOCUMENT_TOKEN_TO_BE_REPLACED

Irish film director Graham Jones (The Randomers) explores childhood innocence and cultural upbringing in his latest feature The History Student. A blend of documentary and drama, The History Student follows Jones’s young son Aidan (known in the film as Filomonek) who is visiting his grandfather’s forest hut in rural Poland. Forced to speak only Polish whilst there, The History Student explores what it’s like for children … END_OF_DOCUMENT_TOKEN_TO_BE_REPLACED 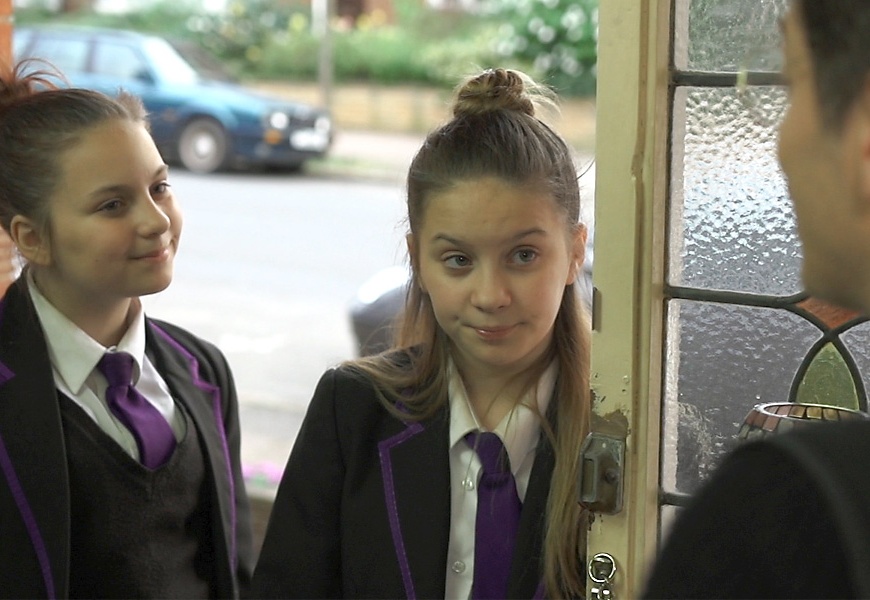 Maisie and Daisy McCormack are just two normal twelve year old girls struggling with the ups and downs of growing up. And what better way to contemplate adulthood and growing up than hijack a filmmaker and make a movie about it? A Dozen Summers is an ingenious independent film that explores coming of age from the perspective of two twelve year old girls and the results are hilariously accurate. … END_OF_DOCUMENT_TOKEN_TO_BE_REPLACED

With Zach Galifianakis, Owen Wilson and Amy Poehler as the three leading actors you’d be forgiven for expecting Are You Here to be a laugh out loud piece of comedy genius. It’s not. When Ben (Zach Galifianakis) loses his father he and his childhood best friend embark on a road trip back to their hometown to go to the funeral. Ben is a barely functioning … END_OF_DOCUMENT_TOKEN_TO_BE_REPLACED

Amazon Prime exclusive Outlander is an adventure drama about a woman who finds herself back in time in Scotland. A highly well received series Outlander has drawn comparisons to Game of Thrones and has been renewed for a second series. This brilliantly entertaining show, which is available in full on prime instant video, has released a gag tell that is now available to watch on … END_OF_DOCUMENT_TOKEN_TO_BE_REPLACED